Synopsis
Tantra is usually considered to be an old Indic tradition that later spread to other parts of what Sheldon Pollock described as the Sanskrit Cosmopolis. Recent research suggests that what we now call 'tantra' today is, in fact, a construct of the 19th century, and that tantric text traditions emerged not only in South Asia but also along trade routes between Central Asia, the Subcontinent, Tibet, Sumatra, and Java in the Malay archipelago. What kinds of tantric or quasi-tantric texts are still in use in India and Indonesia? What practices are associated with them? What role do such texts and practices play in the globalized world of the 21st century? 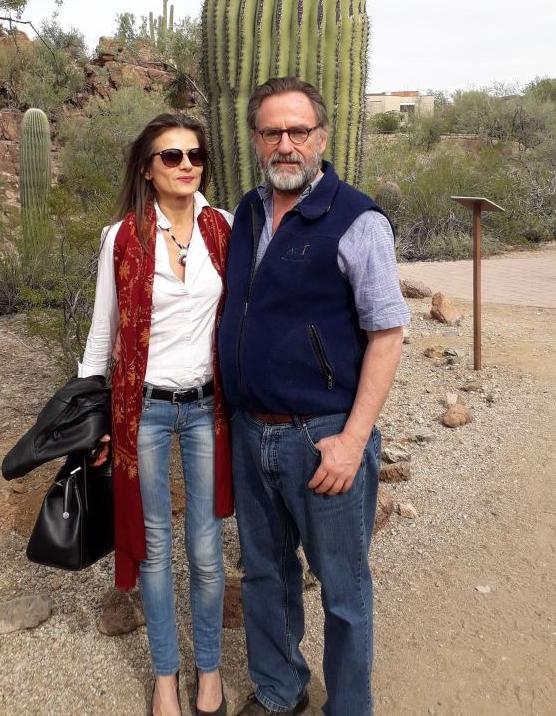 Annette Hornbacher is a Professor of Anthropology at the Heidelberg University. Her research area is South-East Asia and in particular Bali. Her main research topics are ritual, performance and trance-possession, religious dynamics, anthropology of ethics, and environmental Anthropology. She is currently member of an interdisciplinary research project on the SFB 933, "Material Text Cultures."

William S. Sax has taught at Harvard University, the University of Canterbury in New Zealand (where he lived for eleven years), and Germany, where he has been Professor of Anthropology at Heidelberg University’s South Asia Institute since 2000. His research area is India and South Asia, his research topics include theater, healing, ritual, mental health, spirit possession, and psychiatry in South Asia.