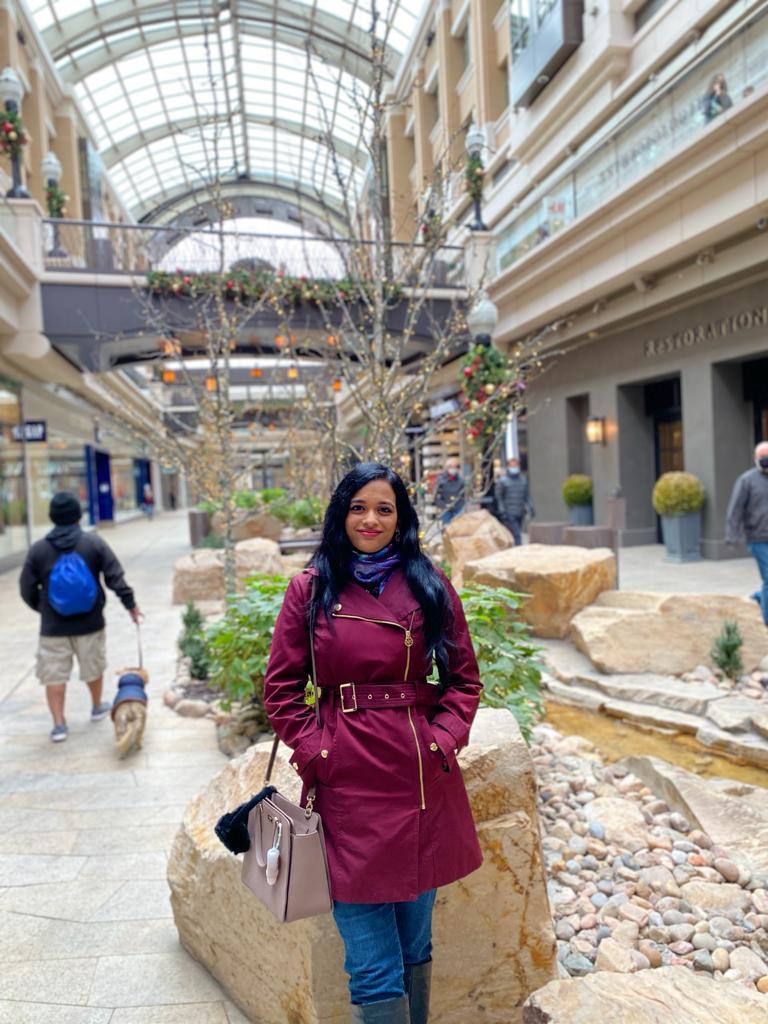 Ranjani Venkatakrishnan is a graduate student studying at the Walter Cronkite School of Journalism and Mass Communication to earn her Master's of Mass Communication. In May 2020 she graduated summa cum laude with her bachelor's degree with the ASU Alumni Association's Outstanding Graduate Award, double minors in Japanese and psychology, and an honors degree from Barrett, the Honors College. She has also been a FLAS fellow for Japanese three years in a row and is a member of the Japanese National Honor Society. She intends to continue creating episodes for Desi Tunes on MixCloud after she graduates with her Master's degree in May 2021.

Desi Tunes, Arizona's longest running Indian music radio show, has been nominated for an Intercollegiate Broadcasting System (IBS) Award in the "Best Foreign Language Program category! The show, which airs on KASC Blaze Radio, is produced and hosted by Ranjani Venkatakrishnan. She started the show in the spring semester of her freshman year and has been continuing it since. The show is hosted in English but introduces listeners to a variety of Indian languages through music of different genres from across different Indian film industries, bands, and classical music. Ranjani also loves hosting guests on her show and introduce interesting people to her audience. The show has is one of the most successful shows on Blaze Radio, with its own branding and following on social media. Desi Tunes was also a finalist for two IBS Awards in 2019: Best Foreign Language Program as well as Most Creative/Innovative Program.