Postornamentality: Ajumma Fabulosity and the Art of Wearing Visor with Ferocity 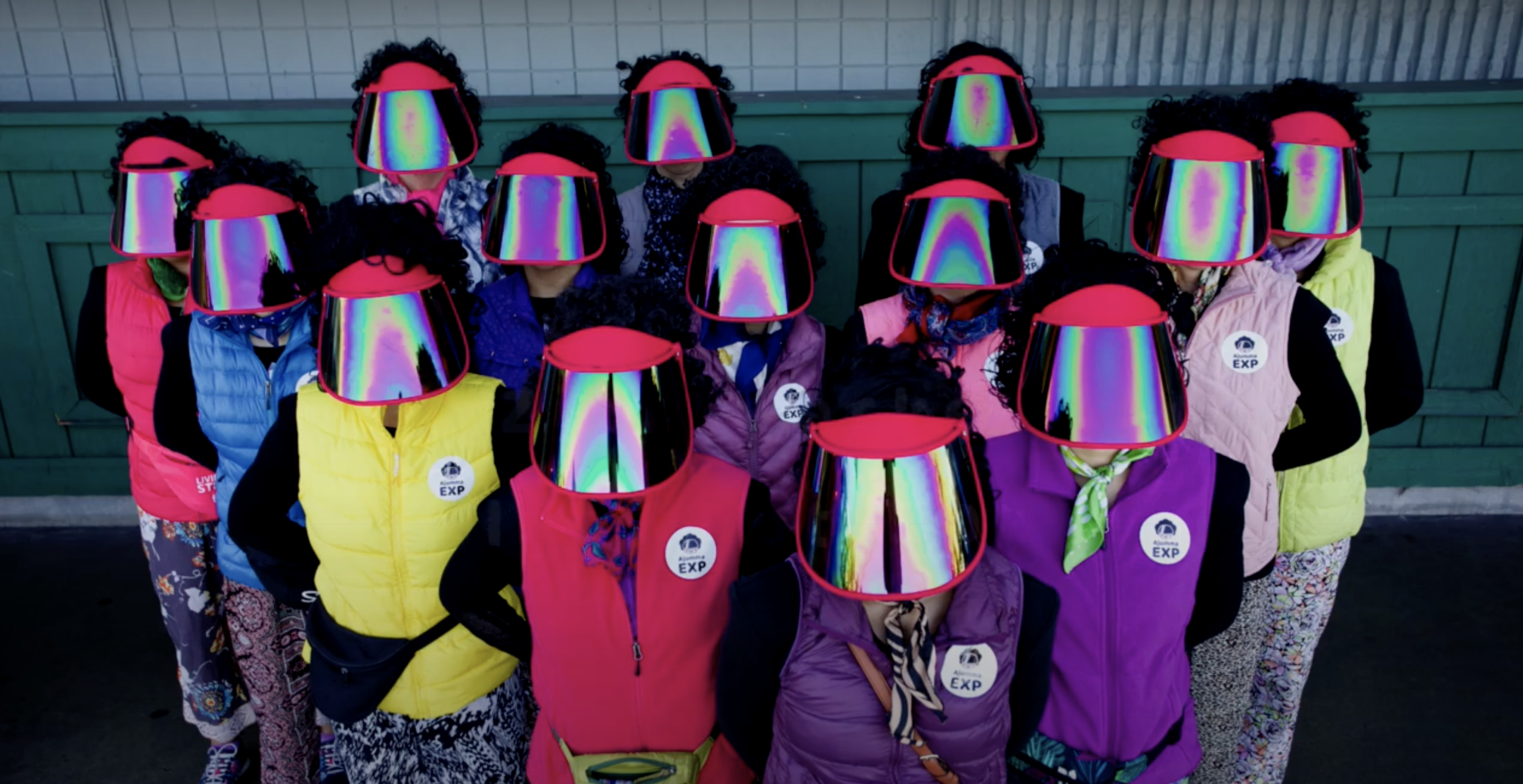 Lotus blossoms, dragon ladies, K-pop beauty queens, and crazy rich Asians . . . these are the jaded stereotypes distilled by the prevalent popular imaginary surrounding Asian and Asian-American women. Despite their varying temperaments, these stereotypes tend to focus on the particular decorative sensibilities and ornateness of Asian and Asian-American female bodies. Among multiple scholarly efforts to wrestle with these enduring perceptions of "yellow women," Ann Anlin Cheng’s concept of "ornamentalism" is arguably the most significant theoretical perspective to have emerged in recent years. And yet, in the wake of the 2021 shootings in Atlanta, Georgia, which primarily targeted women of Asian descent, the notion of ornamentalism is rendered nearly irrelevant in the face of ghastly violence against the hard-working, nonornamental bodies of Asian and Asian-American women. Navigating through the debris of colonial intimacies, ornamentalism, and techno-orientalism, this talk relies on the figure of the visor-wearing ajumma, a Korean word referencing a middle-aged woman. As a transnational and transhistorical framework emerging from the messy interstitial spaces between theory and reality, the figure of the ajumma stands at a crossroads marked by the suffocating weight of the American empire and the precarity of Asian and Asian-American lives facing the persistent forces of racism, sexism, classism, and ageism.

Discussion Topic: “How do we teach and research pop culture?”

Course Description: “Turn your eyes toward the world while having your feet grounded in your homeland!” Introduced in 2009 and prominently displayed on public squares, above factory entrances, and in school hallways throughout North Korea, this slogan captures the aspirations and paradoxes North Korea faces in the twenty-first century. In a country where smugglers of foreign media can still face public execution, how do North Korean citizens actually gain knowledge of the world—especially millennials, who are more likely to adopt new technology and whose lives are most acutely impacted by the changing media landscape? And what role does the state play?

This seminar explores the contradictory ways the state and the people use cell phones with very different objectives in mind. The expansion of forbidden media products brokers significant changes in today’s North Korea, where the millennial generation plays a crucial role in exposing the increasing tension between the state and the people, between the premillennial generation who lived under the state’s centralized governance and millennials who have been relatively free

from it, and between the thriving marketers and those left out of the growing marketplace economy. Exploring the tensions between millennial North Korea and North Korean millennials leads to a more nuanced understanding of a fractured and fragmented society that has been largely perceived by the outside world as an unchanging, monolithic entity.

-  Fahy, Sandra. “Hallyu in the South, Hunger in the North: Alternative Imaginings of What Life Could Be.” In South Korean Popular Culture and North Korea, ed. Youna Kim. London and New York: Routledge, 2019.

- Kim, Suk-Young. “For the Eyes of North Koreans? Politics of Money and Class in Boys Over Flowers.” In The Korean Wave: Korean Media Go Global, ed. Youna Kim. London: Routledge, 2013.