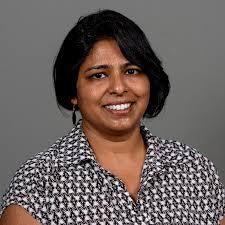 This talk draws on interviews of former Chatra Yuva Sangharsh Vahini (Student and youth struggle force, Vahini from here on) members who participated in the Bodhgaya land movement of the late 1970s in Bodh Gaya region of Bihar, India.  The decade-long youth-led movement  was the first in the history of social movements in South Asia to have successfully secured land rights for women, mostly Dalits or former untouchables. This talk  explores the role upper and middle caste-class women activists played to successfully mainstream a gendered land rights discourse in a highly feudal and patriarchal social milieu like Bihar. Examining the role of women in this movement circumvents dominant assertions that focusing on gender would weaken the cause and undermine the social movement. The talk, therefore, examines how this radical outcome was rendered possible despite a lack of legal precedence and social support for women's right to land, let alone for Dalit women.