Locating Lumbinī: Theravāda and Modernity on the Frontier of Nepal 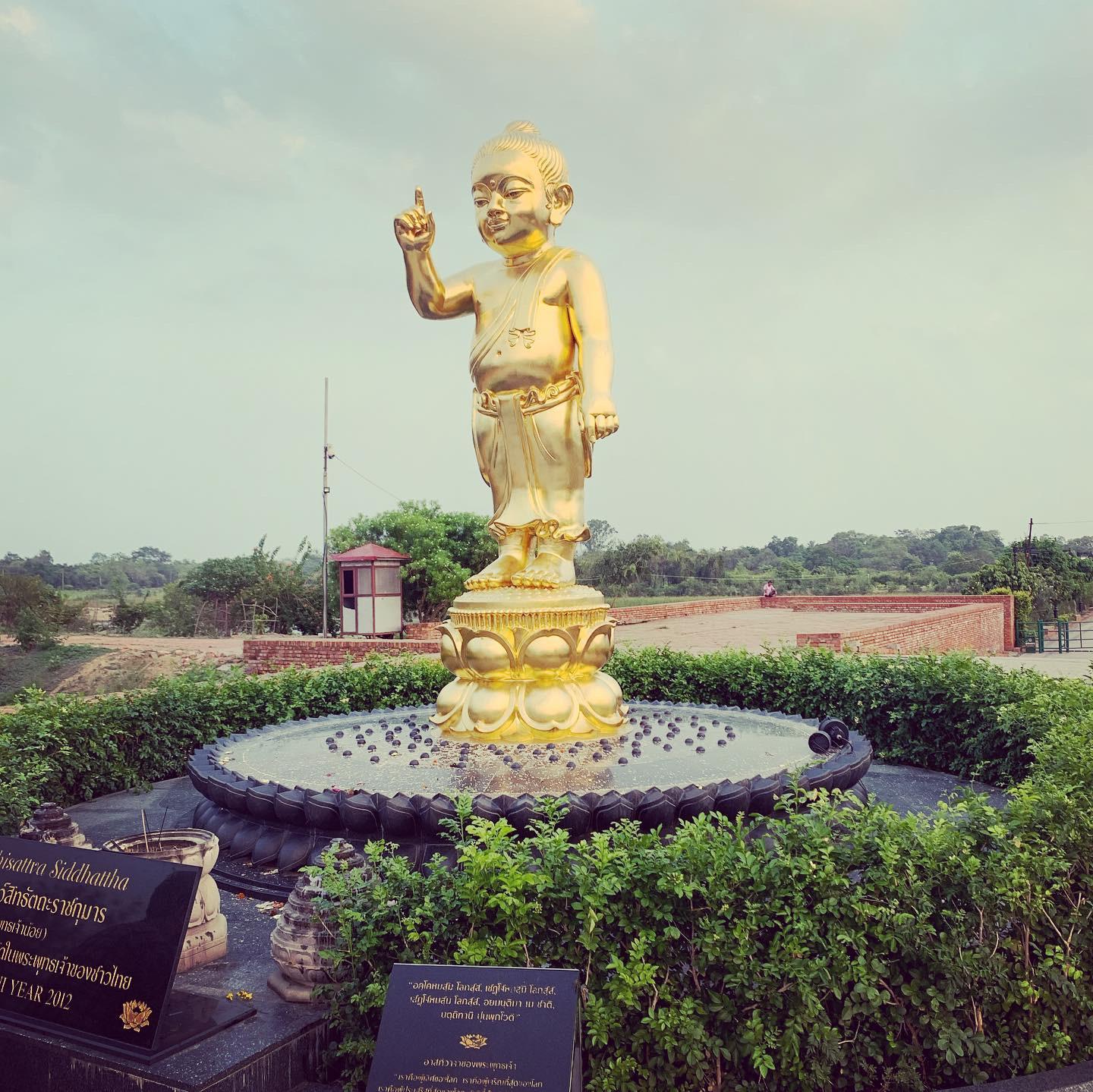 The birthplace of the Buddha at Lumbinī in the southern Terai region has been a focal point in the resurgence of Buddhism in Nepal since its rediscovery in 1896. During the early decades of the 20th century Lumbinī operated as a potent place for localizing the discourse of modernist Buddhism. This presentation draws on archival data and ethnographic fieldwork to investigate the emergence of novel forms of Buddhist practice in the Hindu majority territory of Nepal. While much of the academic discussion of “modernist” or “protestant” Buddhisms draws from Buddhist majority countries in South, Southeast, and East Asia, locating similar conversations and practices at Lumbinī highlights the transnational scope of such phenomena. The Buddhist biographical genre and the reclamation of the Buddhist “Holy Land” operate as powerful themes in the articulation of Buddhism in modernity. 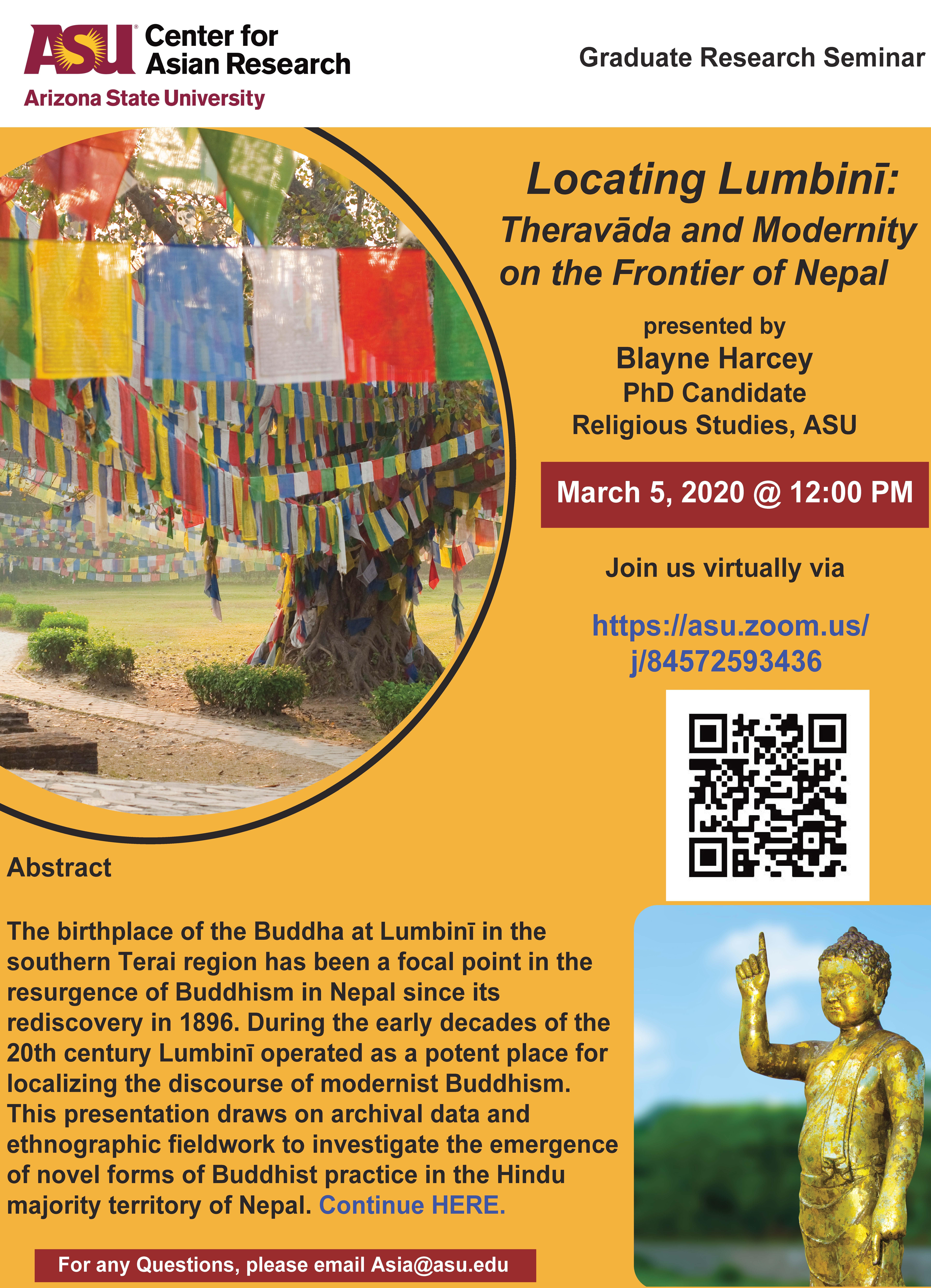