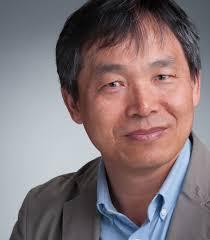 The New Korean Wave, referring to the rapid growth of local popular culture and its global penetration, starting in the late 2000s appears to be more intensive in its popularity. The new Korean Wave means the circulation of local popular culture, not only on television programs and films, but also K-pop and digital games, as well as animation, with the help of social media.The social media-driven new Korean Wave has aptly adjusted to global fans’tastes in both production and consumption as Korean cultural producers have developed their popular culture in tandem with the developments of social media. This presentation examined the dynamics of globalization and transnationalism, particularly the ways in which the Hallyu phenomenon is integrated into a social media-embedded cultural landscape in North America. The talk will also mapped out why social media has contributed to the enhanced popularity of the transnational media culture produced in non-Western regions, including Asian contexts.