An Art of Listening: Murakami Haruki and the Structure of Literature

This event is sponsored by the School of International Letters and Cultures and made possible through a generous endowment by Mr. Robert C. Staley.

One-time registration is required to attend both the Lecture on April 6 & the Round-table Discussion on April 12. 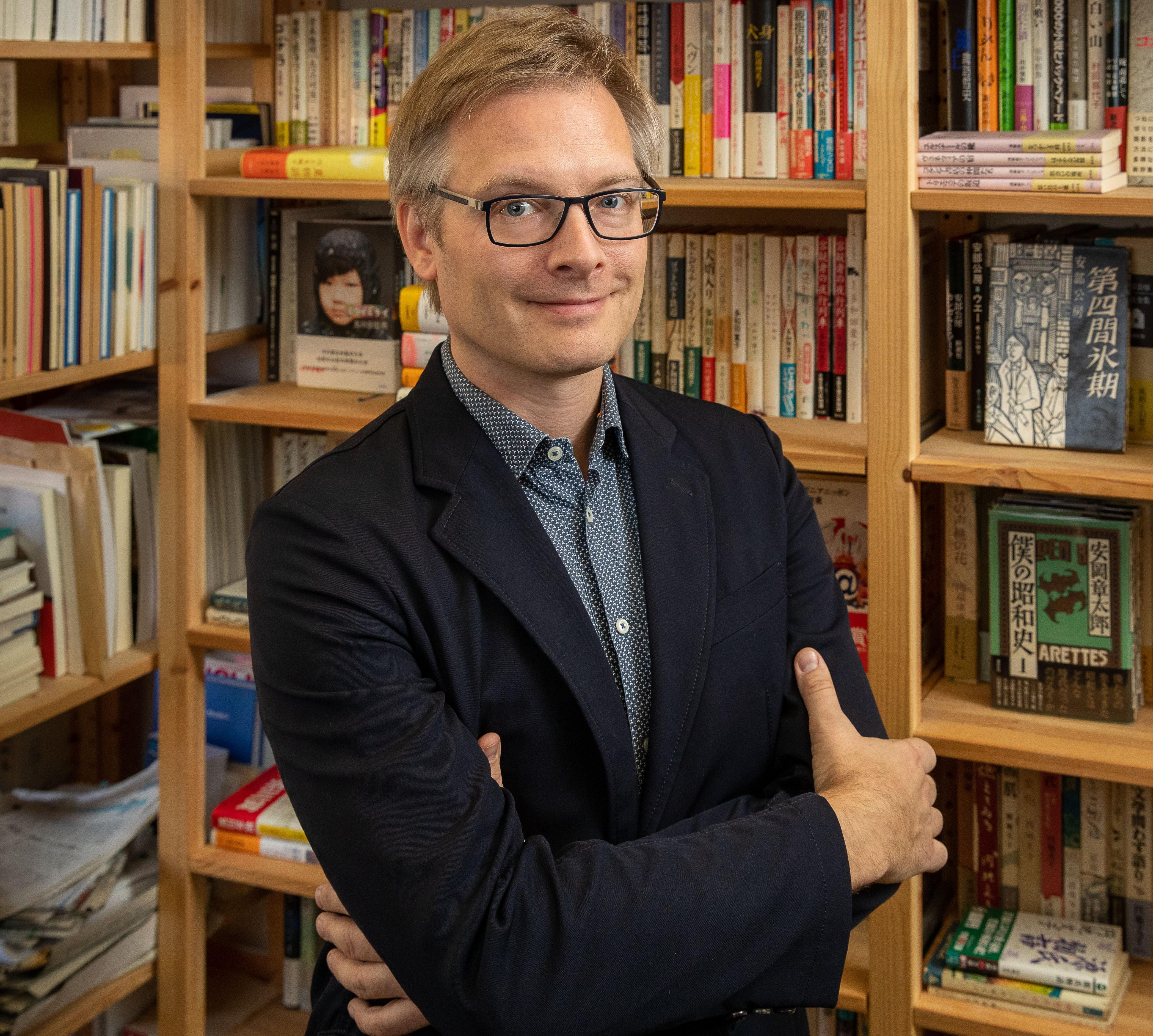 Michael Emmerich is Professor of Japanese in the Department of Asian Languages and Cultures at the University of California, Los Angeles and a world-renowned scholar of premodern and contemporary Japanese literature.  He is the author of The Tale of Genji: Translation, Canonization, and World Literature (Columbia University Press, 2013), and has translated over a dozen book-length works by authors ranging from the Nobel Prize laureate Kawabata Yasunari to immensely popular contemporary writers like Yoshimoto Banana and Takahashi Gen'ichirō. 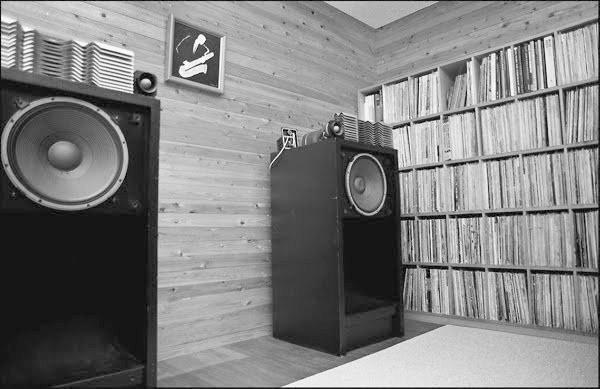 Murakami Haruki is exceptional in many ways, among them the extent of the popularity his works have achieved in translations around the world, and the persistence with which critics have framed this very popularity as an index of his failure to be “Japanese” enough. Taking as its starting point the notion that one might speak of a “Murakami generation” of scholars of Japanese literature and the question of what this might mean, this talk will propose a new way to think about the structure of literature as a global phenomenon—and specifically to our understanding of the relationship of so-called literary centers and peripheries—that better accords not only with Murakami’s career as a writer, but also with a broadly shared understanding of what it is professors of literature are trying to accomplish in the classroom. 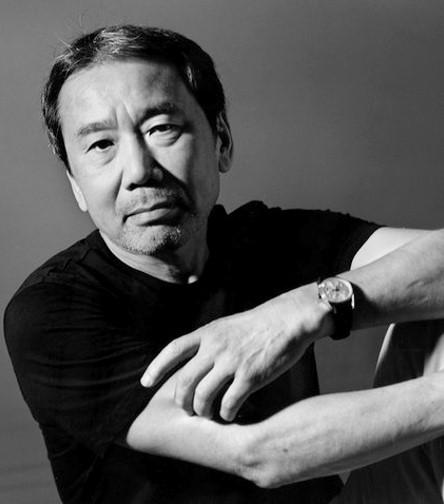 Murakami Haruki is a Japanese novelist, essayist, and translator, whose best-selling works include The Wind-Up Bird Chronicle, Norwegian Wood, 1Q84, and Kafka on the Shore. His work has received numerous awards, both in Japan and internationally, including the Franz Kafka Prize, the Frank O'Connor International Short Story Award, and the Jerusalem Prize.